We administer the First Home Owner Grant (FHOG), the Back to Work Scheme, the unclaimed money search facility, and support the Water and Sewerage Rebate Scheme.

In 2015-16, we collected more than $15.7 billion in revenue generated from payroll tax, land tax, land transfer duty, and a range of other taxes and levies. Additionally, we also implemented and administered the Foreign Purchaser Additional Duty and the Absentee Owner Surcharge, and developed the foundations for a range of other taxation activities.

The SRO acts under a framework agreement between the Victorian Treasurer, the Secretary of the Department of Treasury and Finance (DTF), and the Commissioner of State Revenue. Full financial reports and other annual reporting requirements appear in DTF’s annual report. This document provides complementary information to that report.

How does $15.7 billion help Victoria? 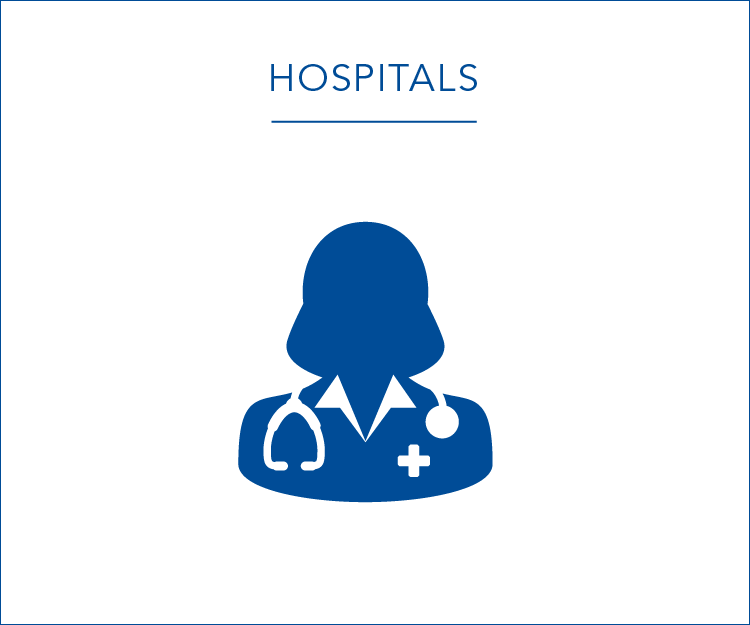 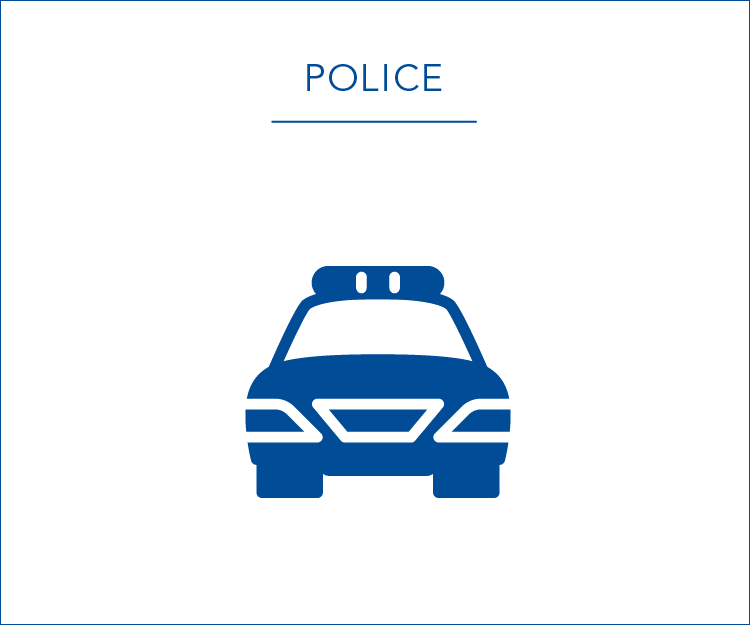 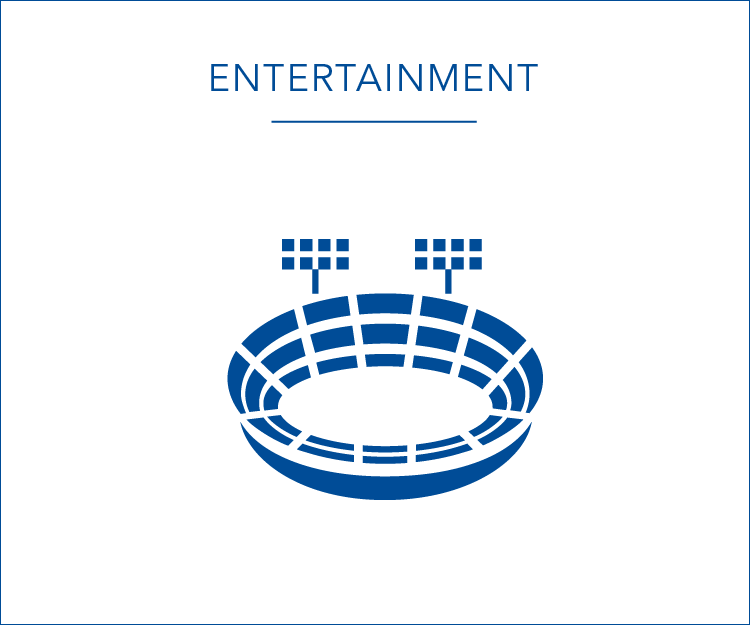 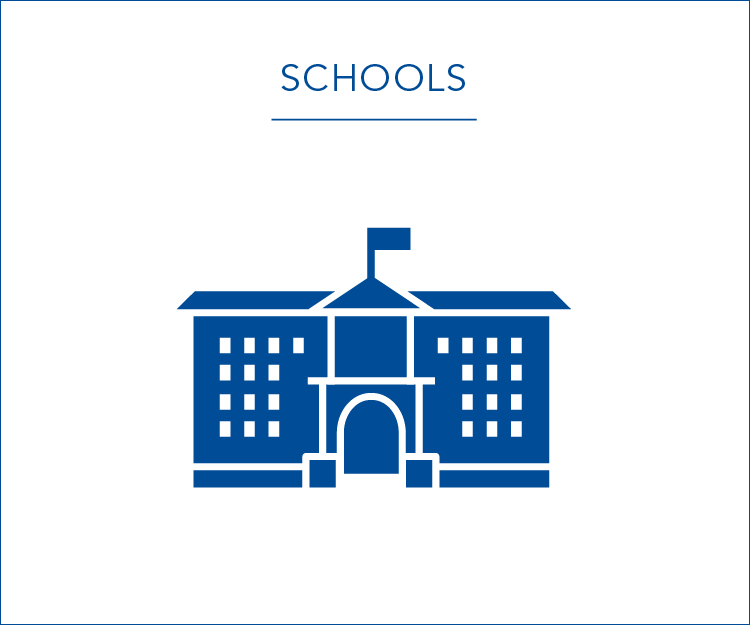 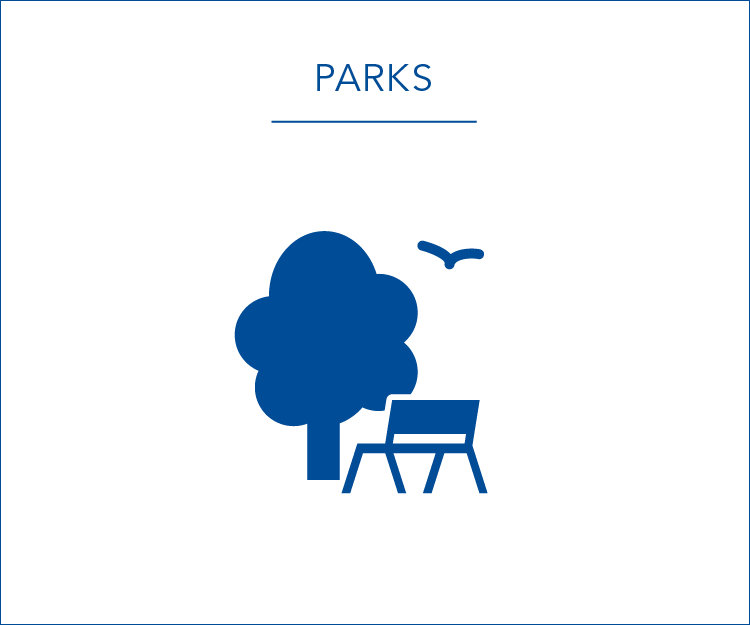 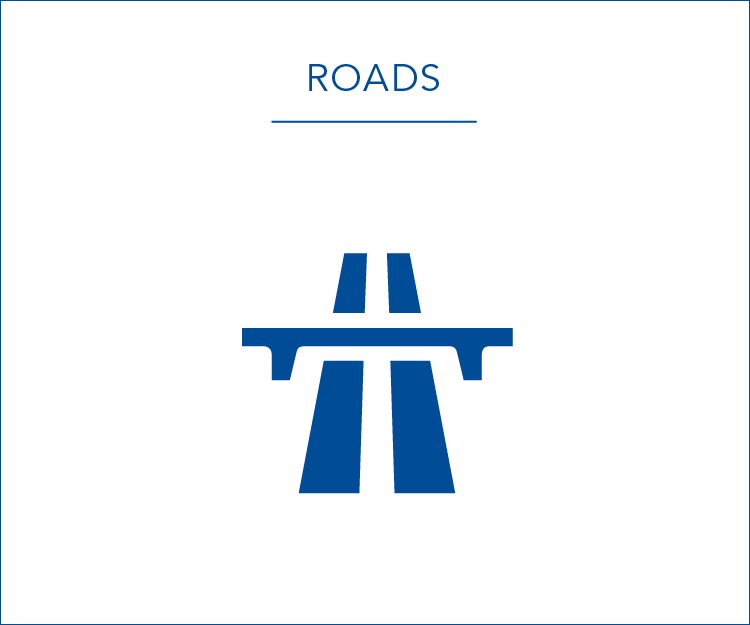 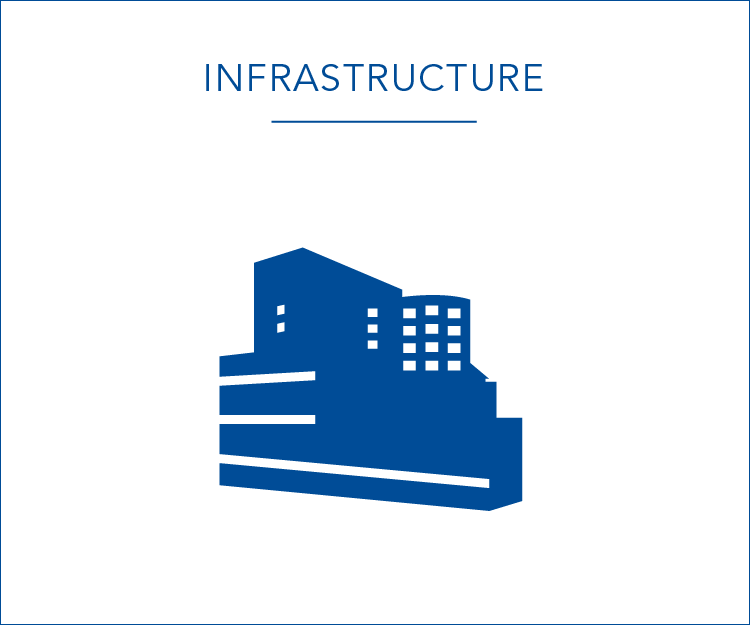 About Us - Our PeopleAbout Us - Commissioner's Foreword
Back to top